Fabique Nationale  –  Model of 1949,  FN-49 semi-auto rifle chambered in 8mm Mauser.   Made in the traditional manner using machined steel forgings and a wood stock, the Fabrique Nationale (FN) Model 1949 self-loading rifle was one of the last elegant, old-world military rifles. Arguably the best self-loading rifle design of its era, production was delayed first by World War II and, later, by post-war events. By the time the FN-49—also known as the SAFN (Semi-Automatique Fabrique Nationale)—finally entered production in 1949.  It was adopted by the militaries of Argentina, Belgium, the Belgian Congo, Brazil, Colombia, Egypt, Indonesia, Luxembourg, and Venezuela. The selective fire version produced for Belgium was known as the AFN.  This rifle was manufactured in Egypt and appears to be unissued and unfired.  In like new condition.  Bore is bright and shiney and all wood is in like new condition.  Comes with 40 rounds of ammo and ammo is available.  $1450.oo  #2388-5-R 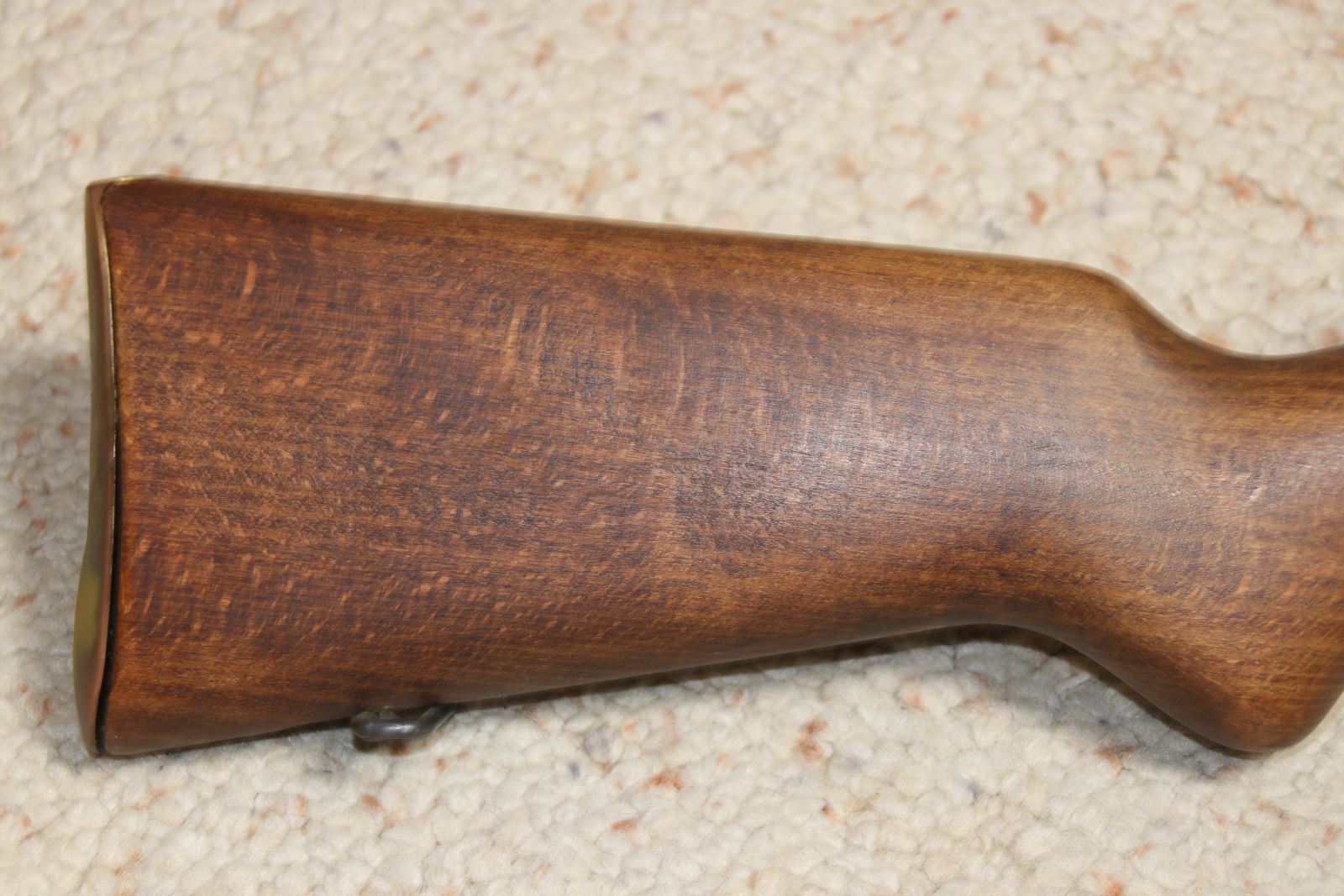 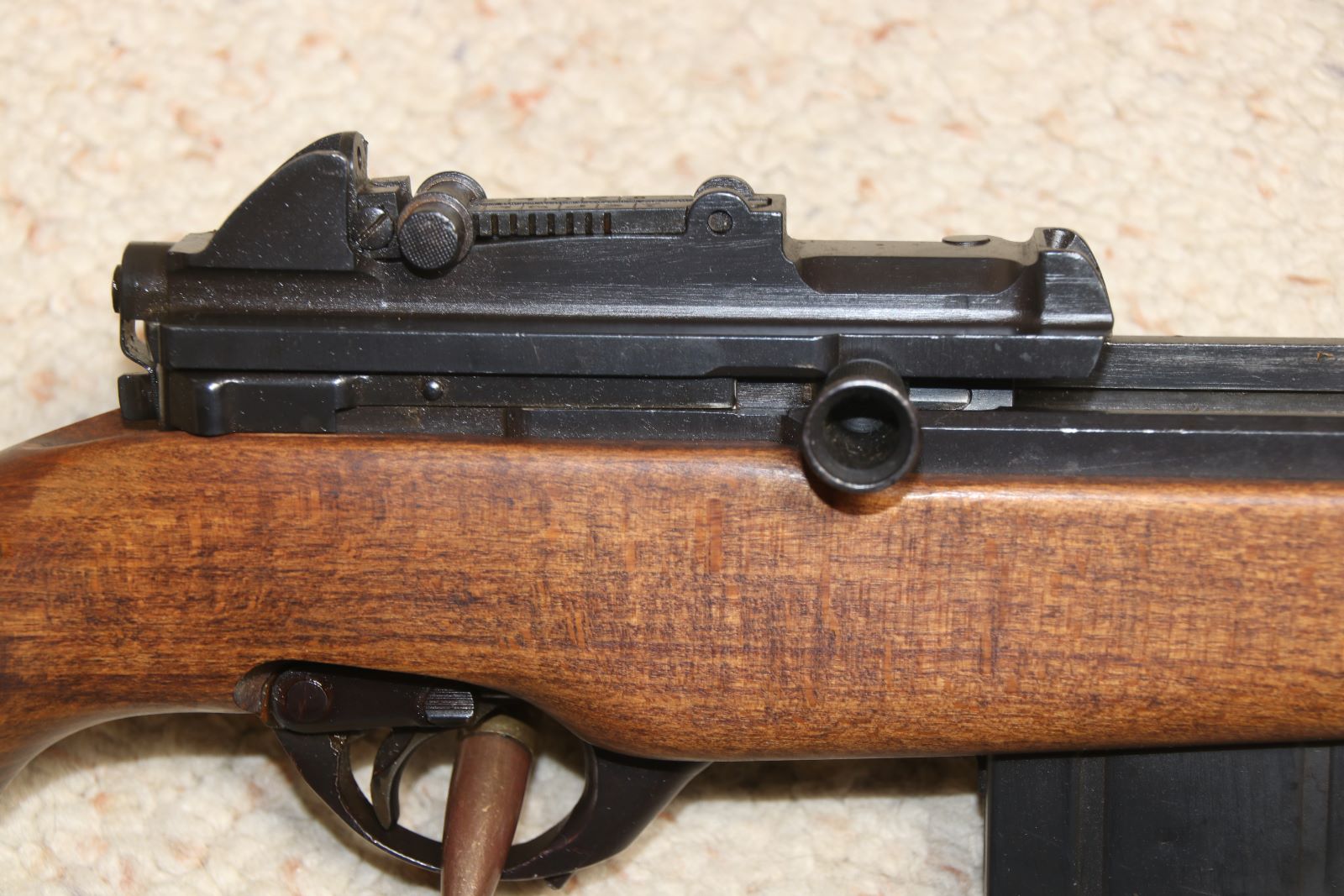 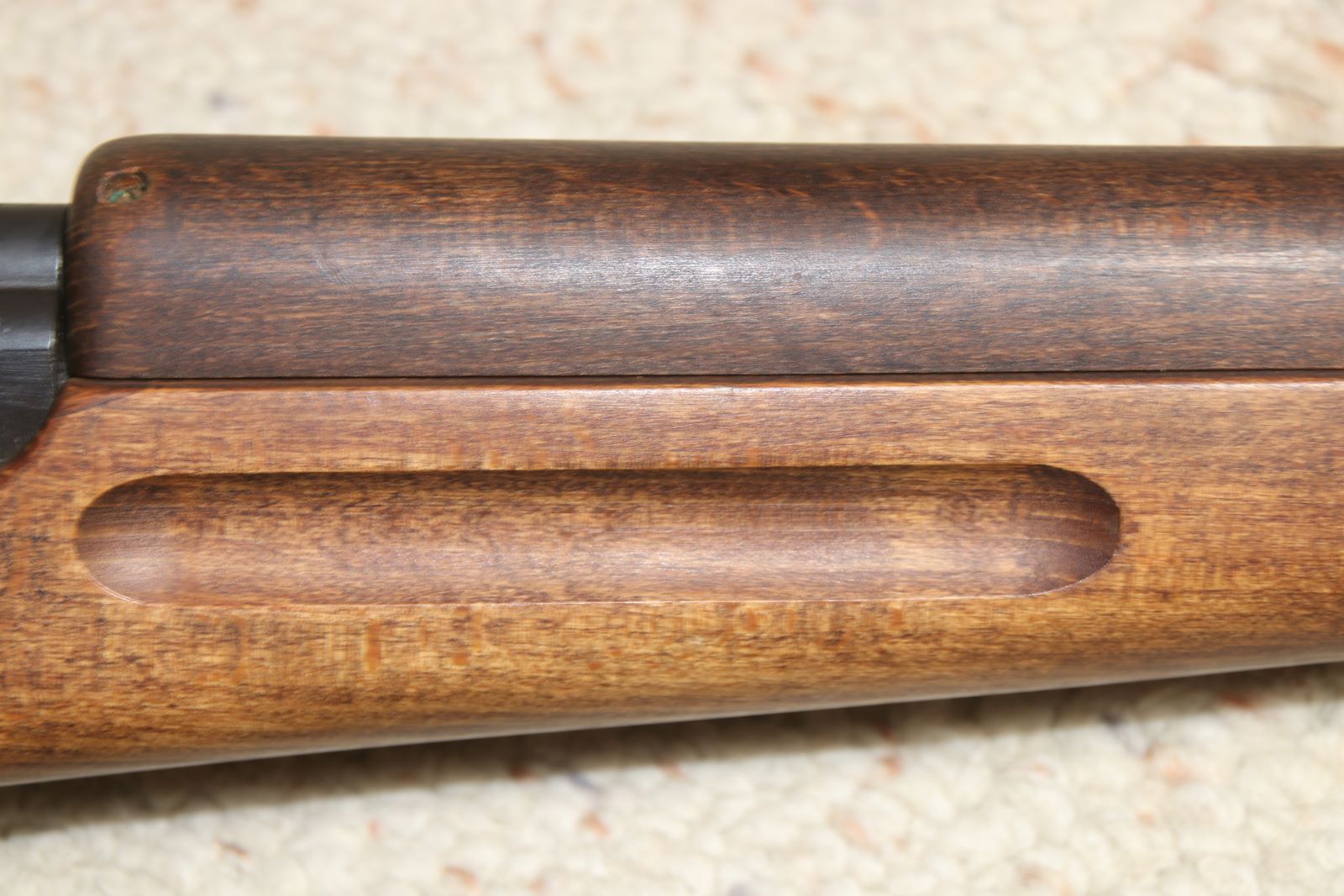 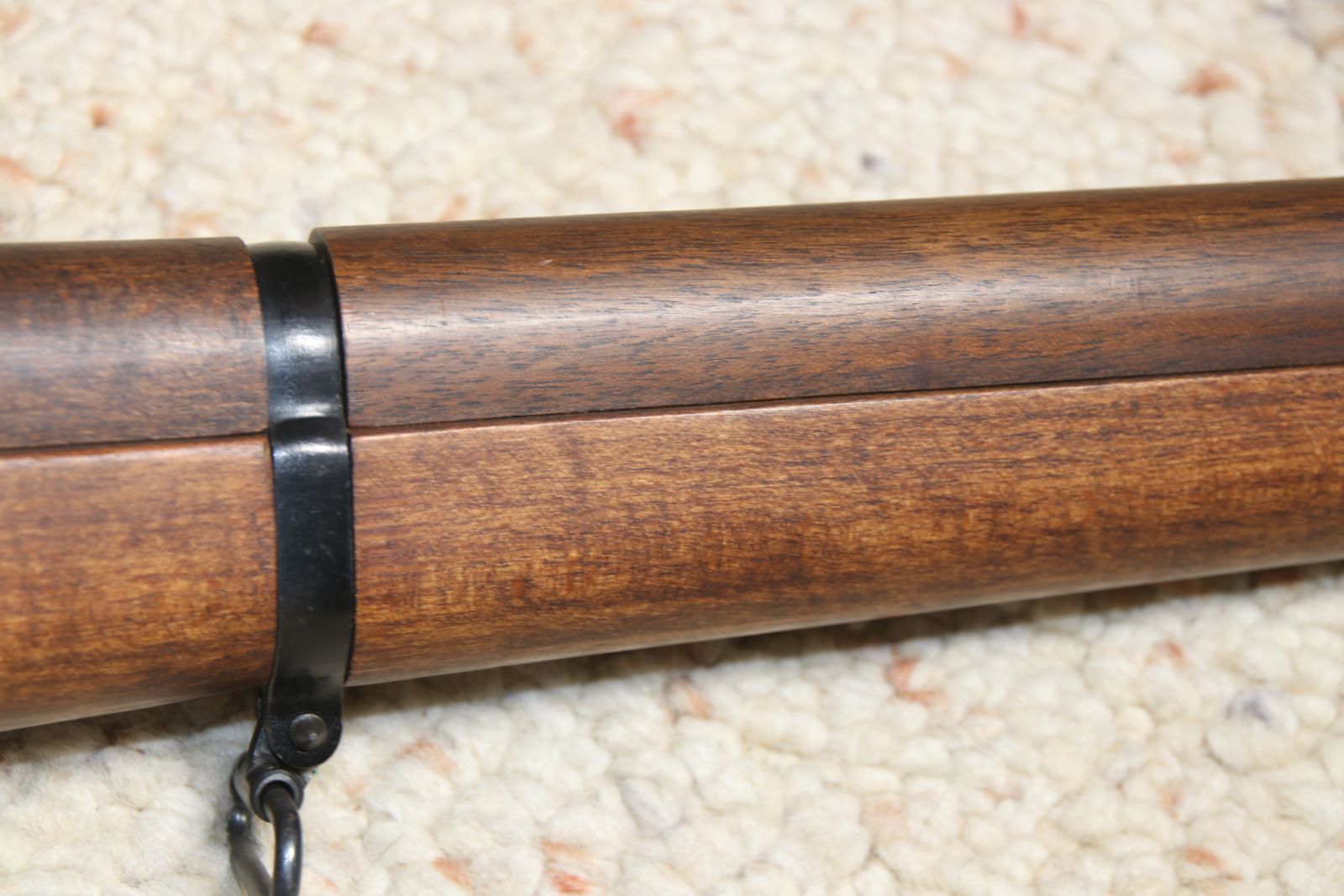 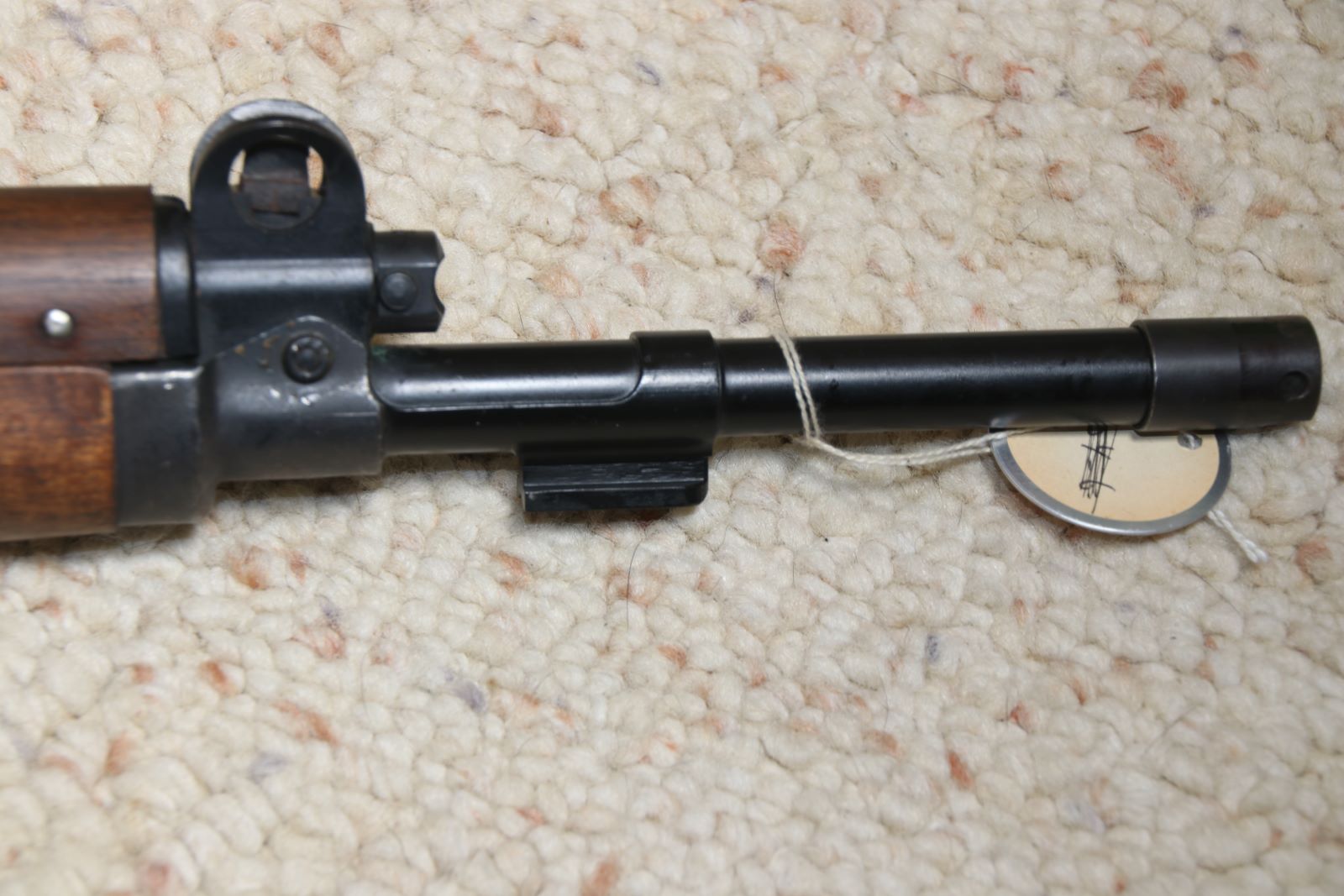 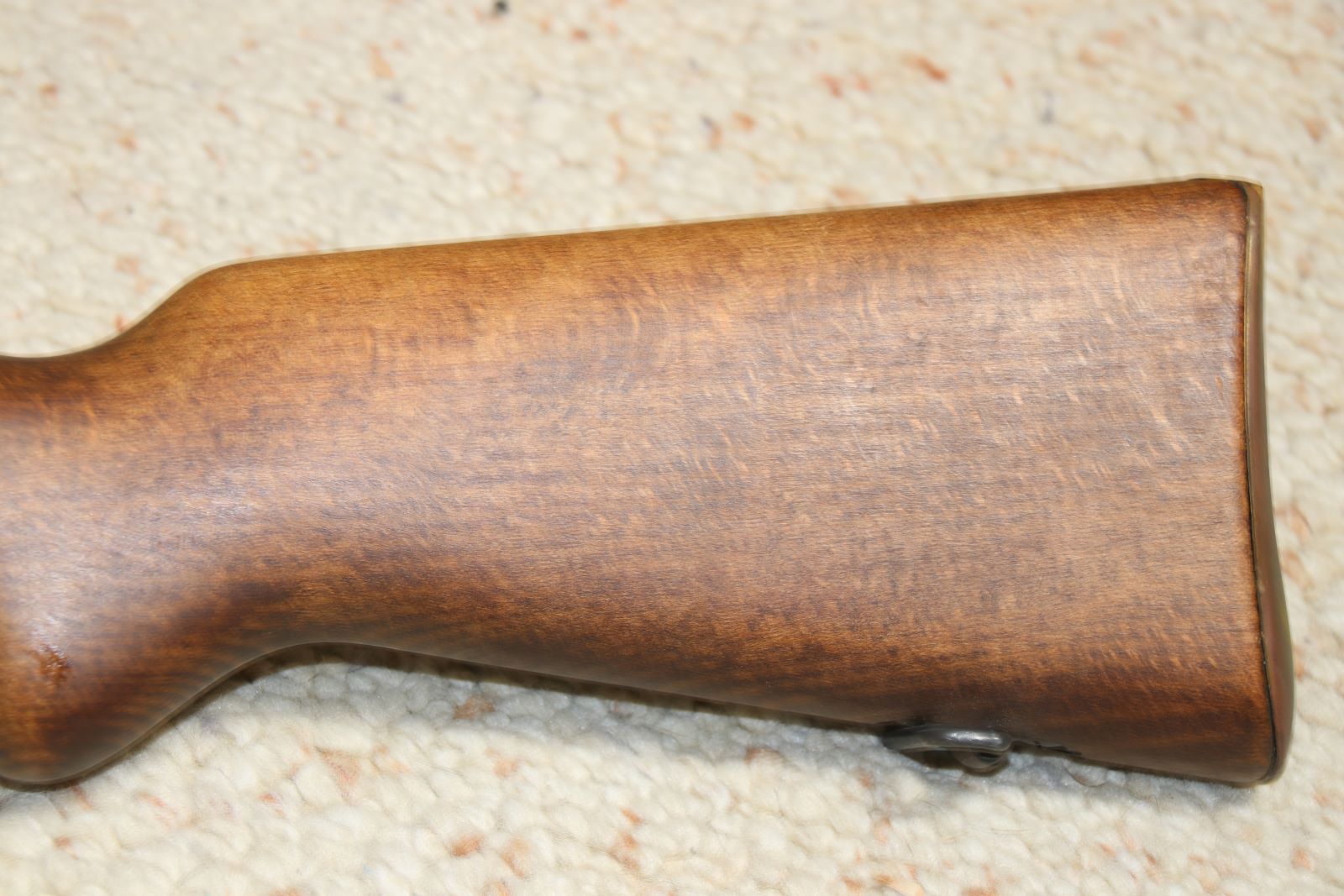 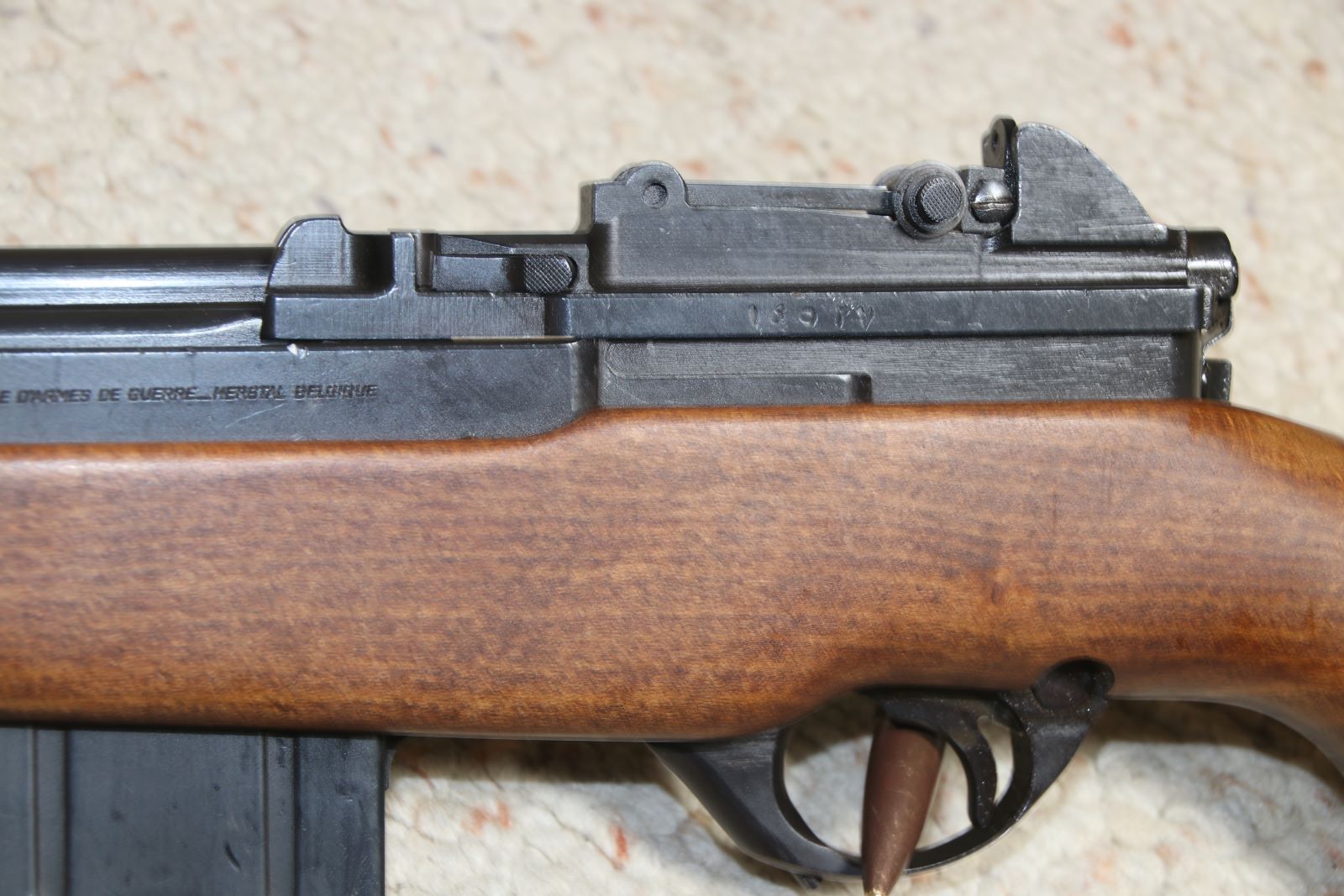 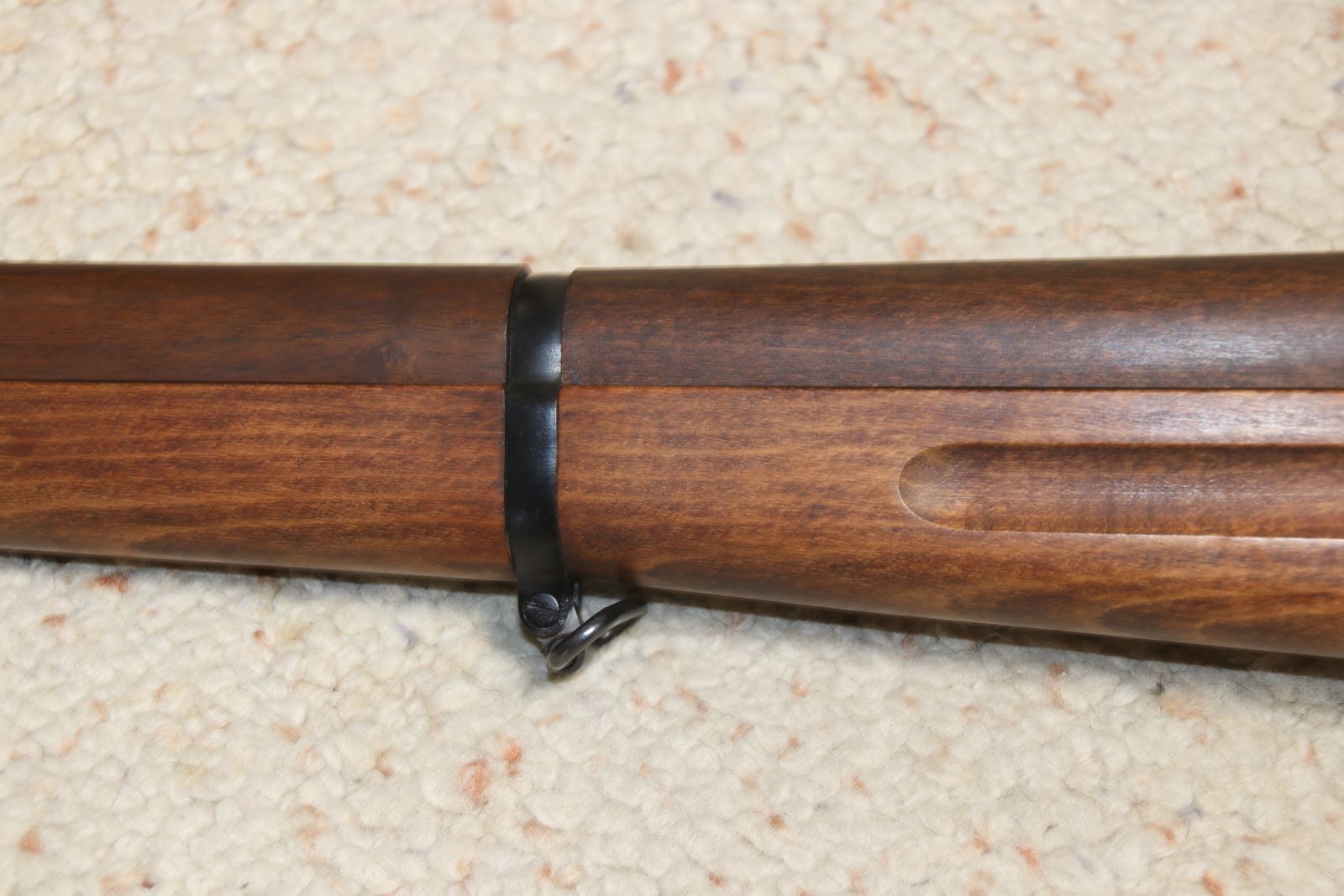 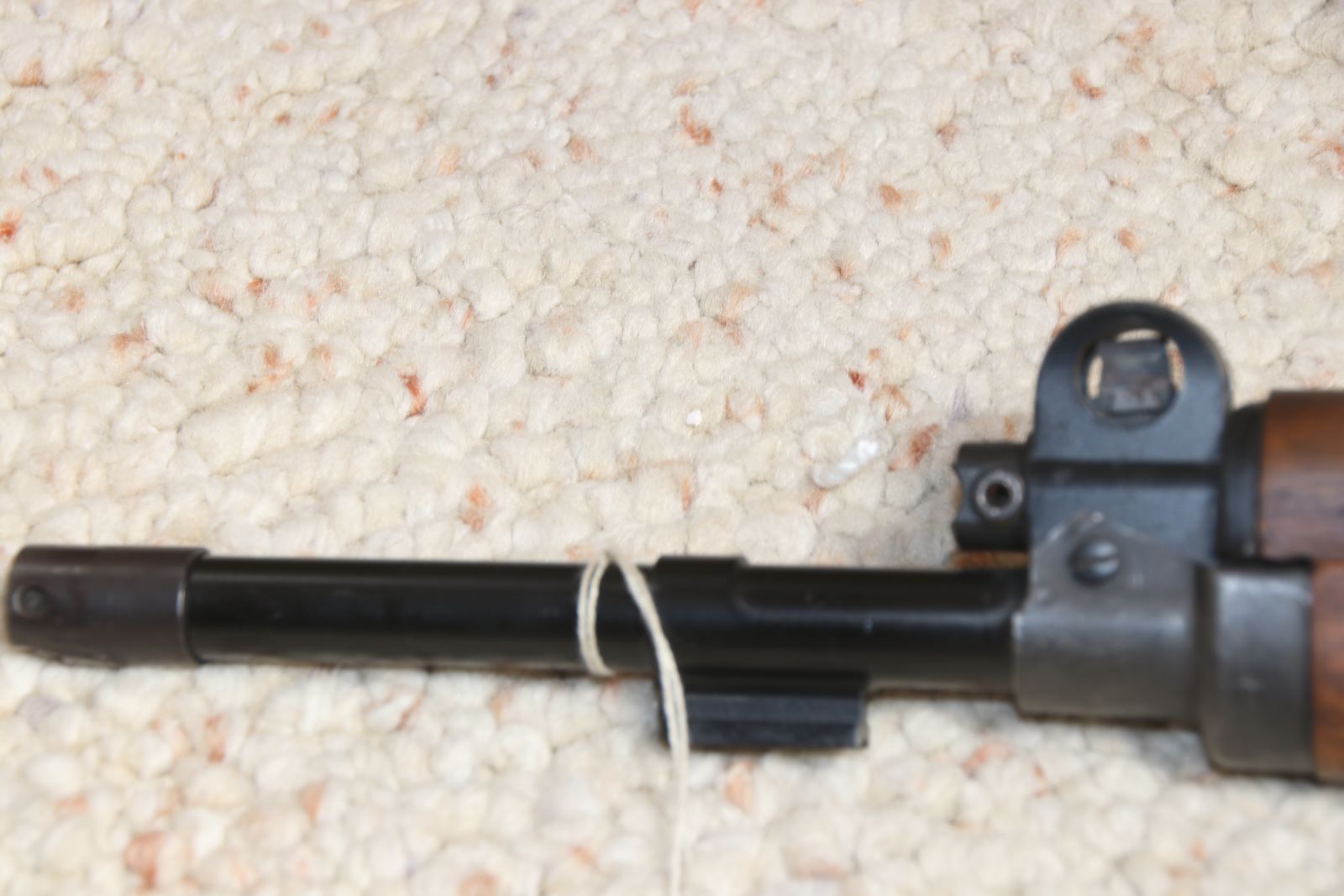 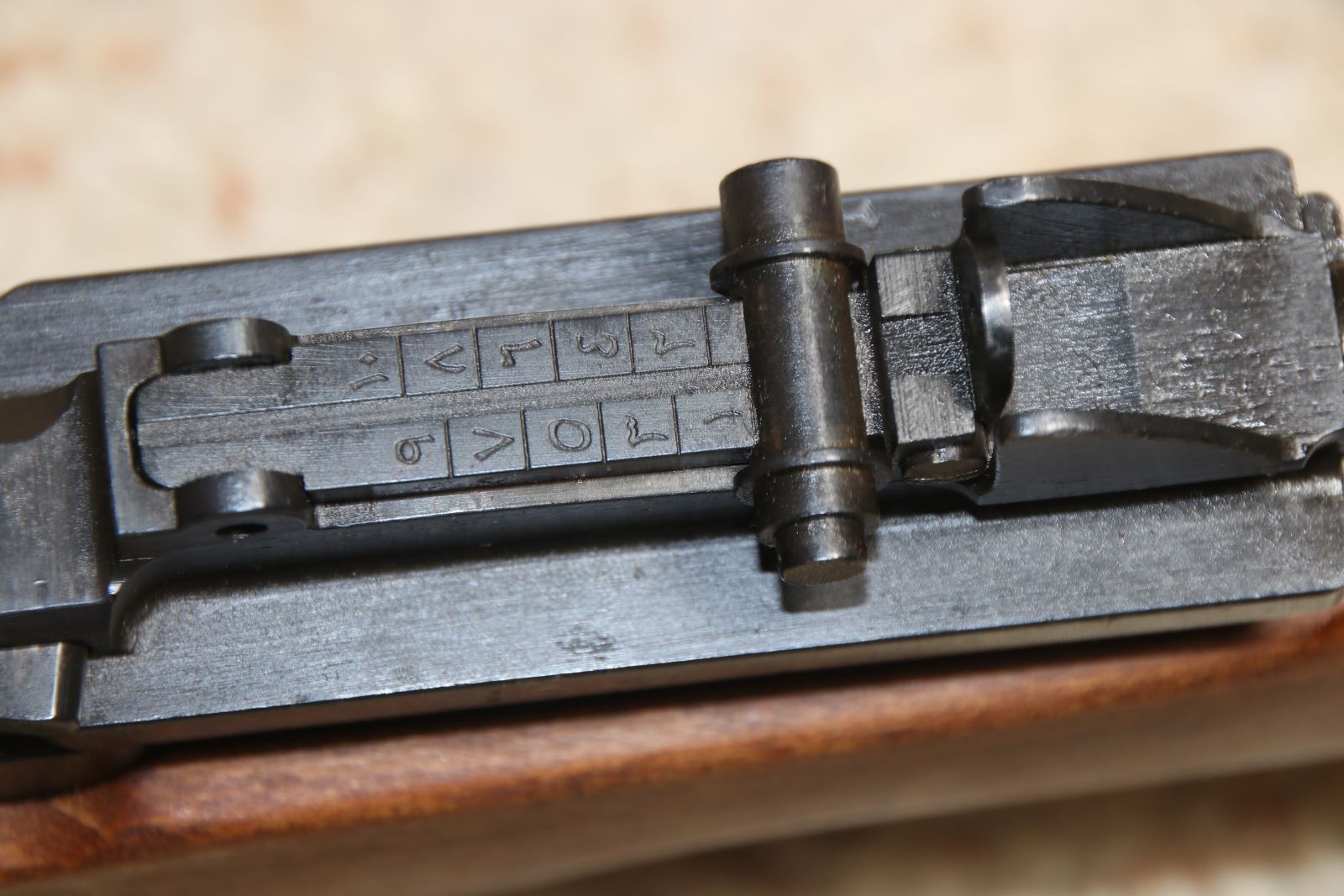 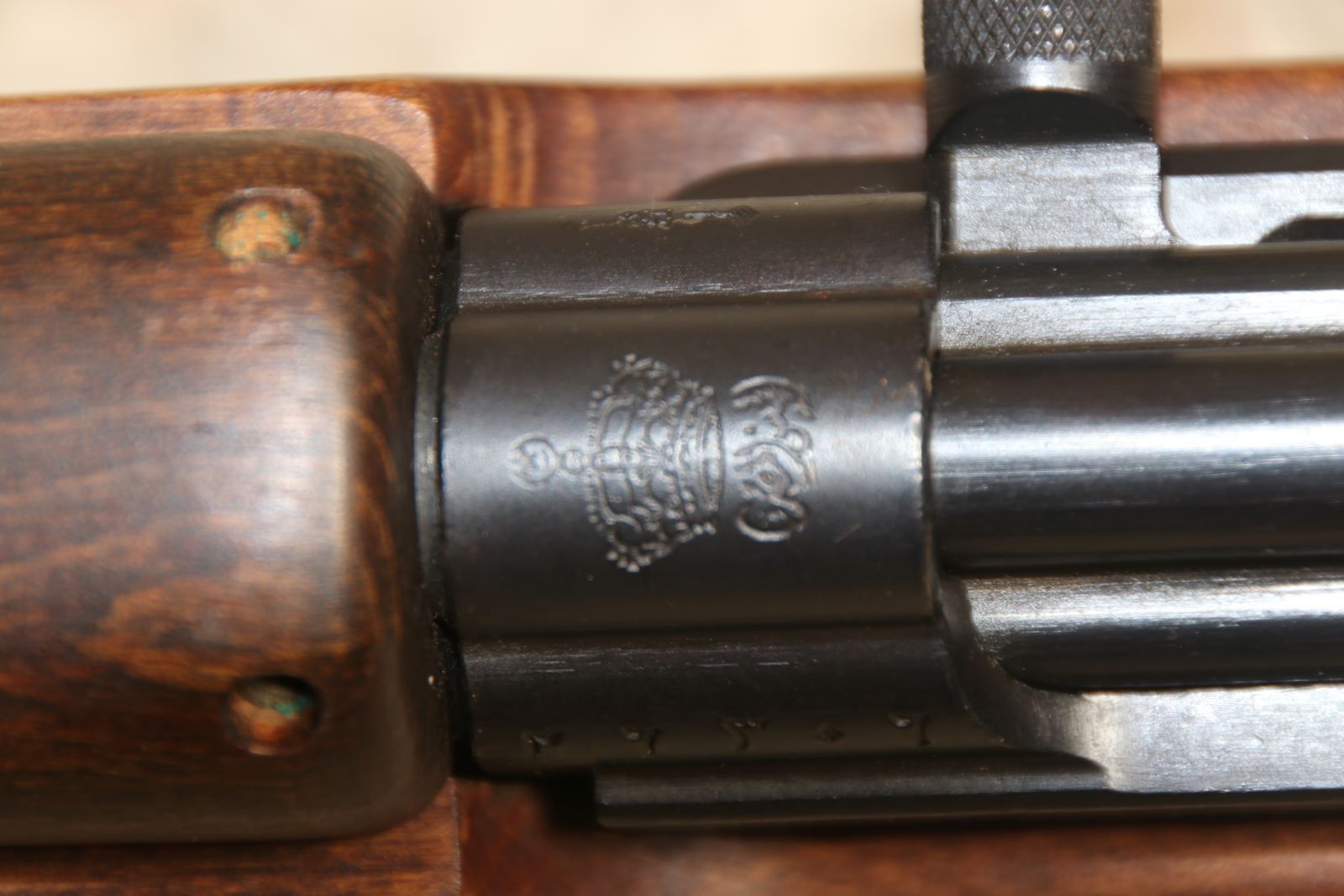 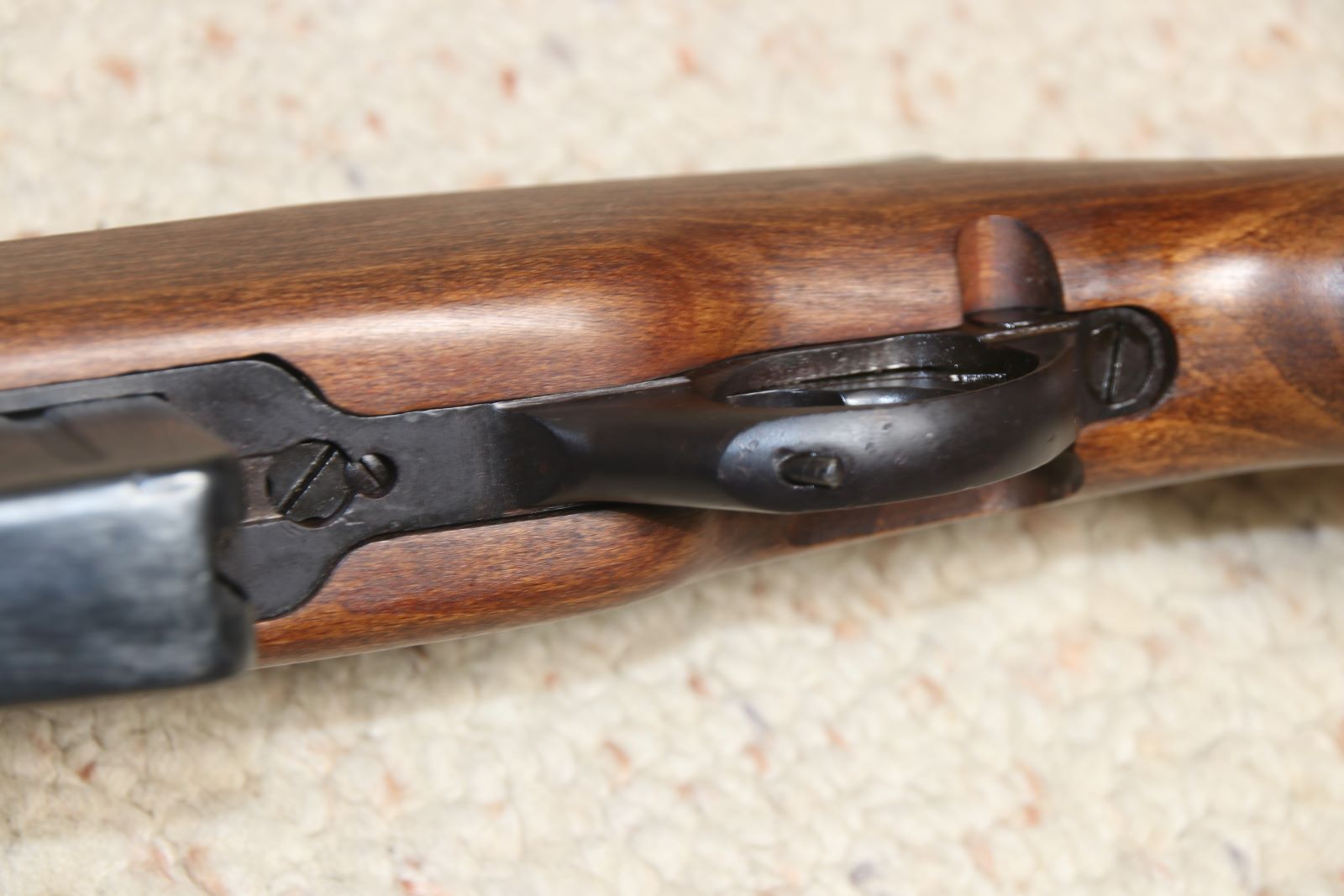 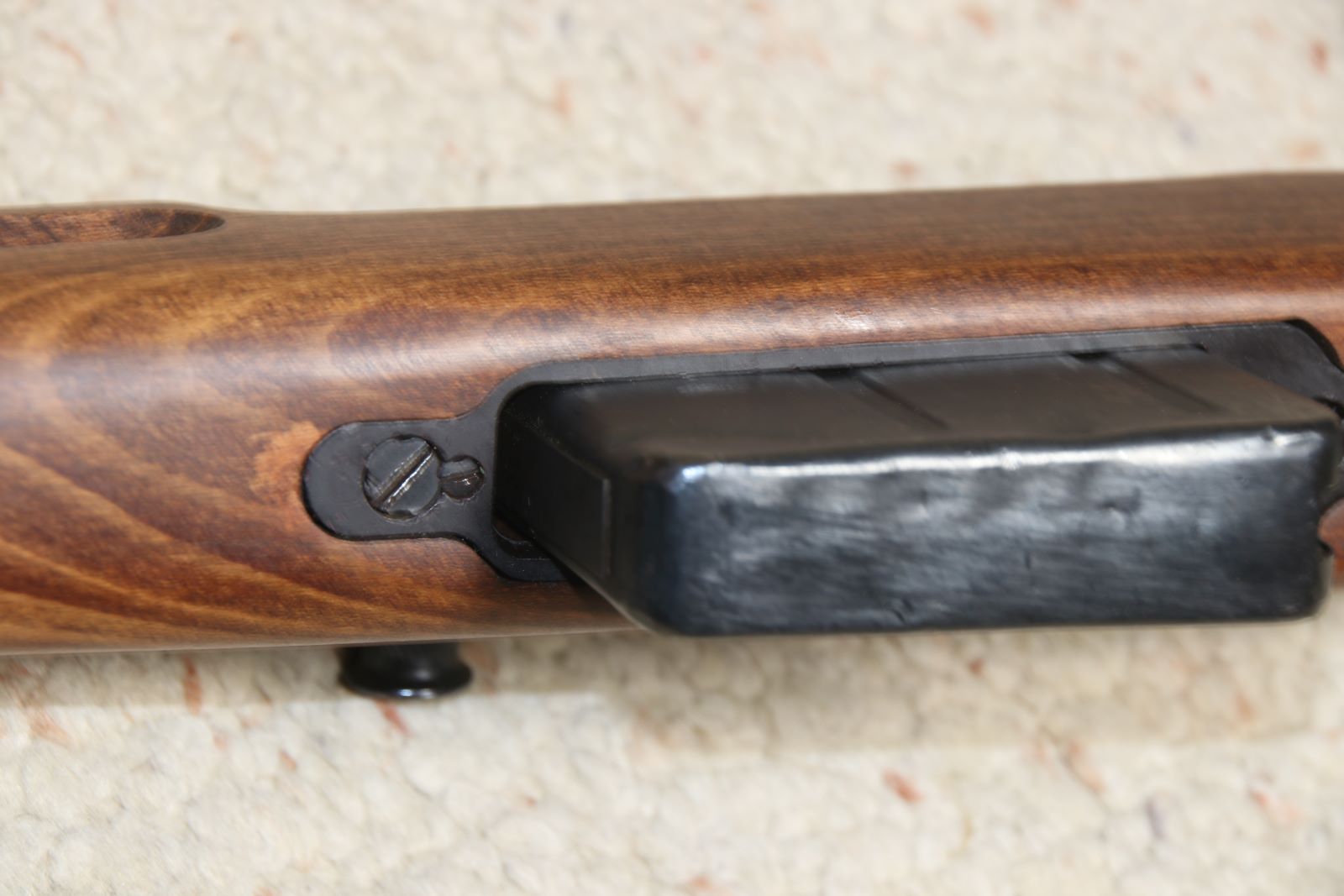 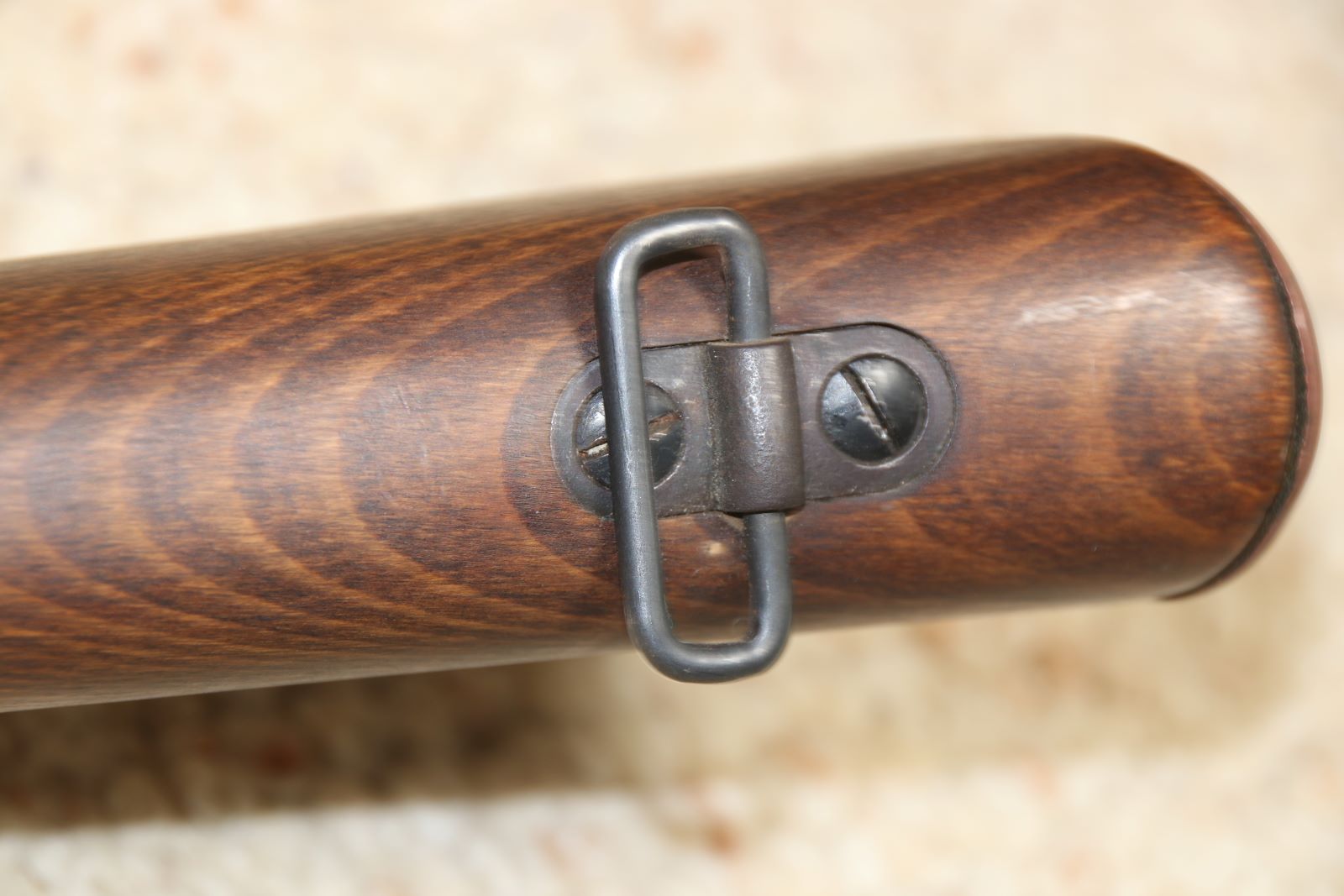